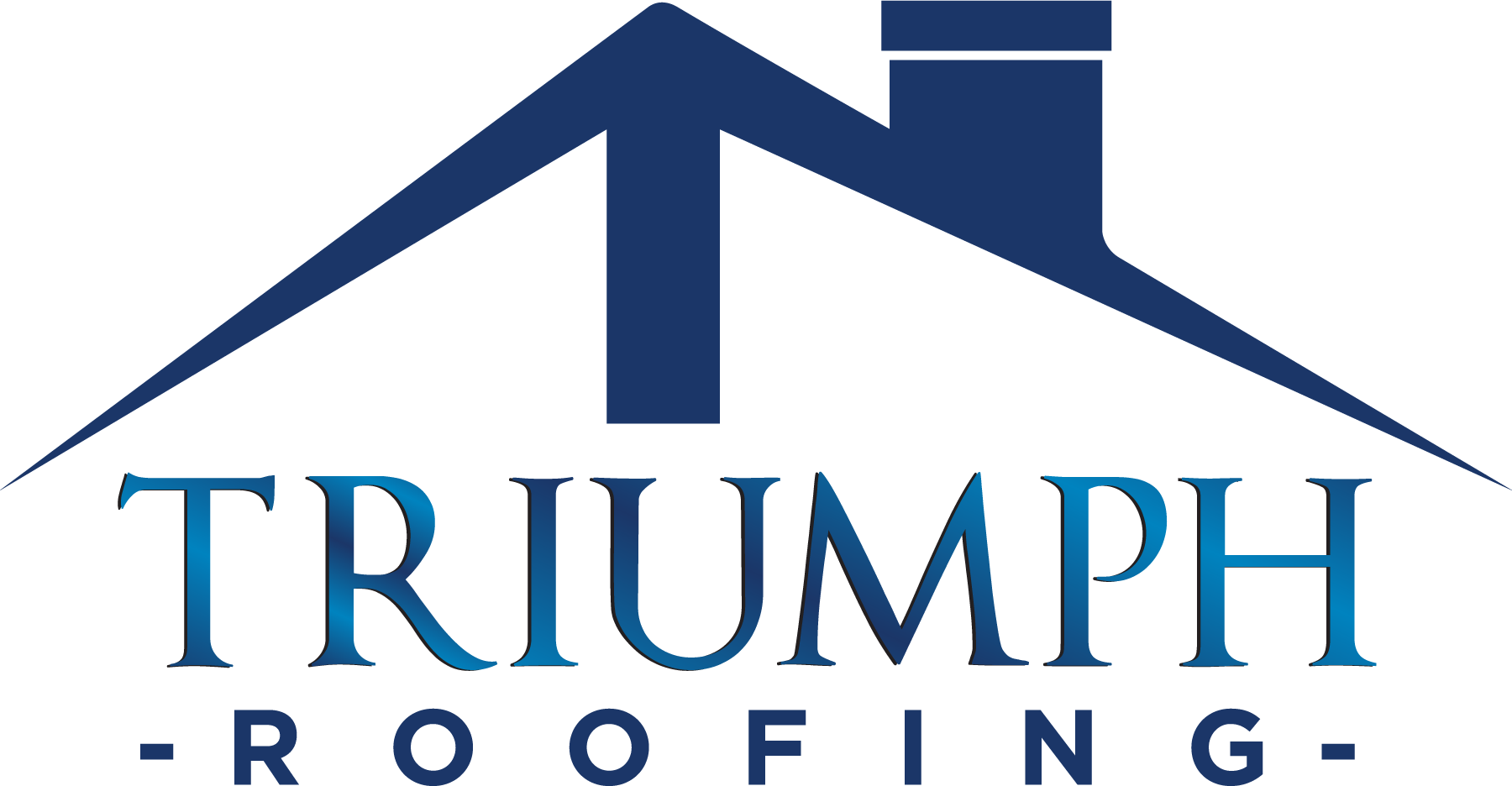 A roofing system plays a major role in protecting the home and its occupants from external elements. This is why whenever it requires repairs, homeowners seldom waste time in getting professional help. Homeowners put their trust in professional roofers to help restore the functionality of their homes  and sometimes have to make important decisions in a short space of time. Those with limited experience working with roof contractors are vulnerable to a variety of scams and frauds that have since started rearing their ugly head in the Dallas area. The scammers prey on vulnerable homeowners with their bold business practices. From door-to-door salesman to caller ID spoofing, fraudulent ‘roofing companies’ try every trick in their book to lure unsuspecting homeowners into traps. As “The Watchdog”, uncovers two more roofing scammers in Dallas, it has becomes important for homeowners to stay alert to the types of roofing scams being employed. This blog highlights 7 scams that dishonest roofing contractors being adopted to trick homeowners looking for roofing contractors in Dallas. Read on.

Celebrity endorsement is one of the most popular tricks used by companies to grab a bigger chunk of the market. Some roofing companies in Rowlett are reportedly going around marketing themselves as having been endorsed by the city’s mayor. Others are adding the mayor to their list of satisfied customers as a marketing gimmick by falsely claiming that they’re doing work for him. The city Mayor, Todd Gottel, had to issue a warning in wake of revelations about the scam, “Do not take the contractor’s word as my endorsement,” he warned Dallas homeowners.

Caller ID spoofing is another popular practice among unscrupulous roofing contractors. Contractors that are based out-of-town pretend to be calling from your locality by using a local number to attract homeowners. The spoofing masks the real number, so when the roofer calls the first six digits of the number you see are cloned as per your city’s initial six digits, making people believe it is a call from a local roofer. Homeowners naturally prefer dealing with local roofers that are familiar with the weather, roofing problems, and also boast a track record, which is what the scammers prey on.

Dishonest roofers urge homeowners to make a down payment before they can initiate repair or replacement work. Payments for labor and/or materials are cited as reasons for the down payment. The moment they get the down payment check or cash, they never return to initiate the work. It is advisable to deal with established roofers that are strongly embedded in Dallas to avoid becoming prey.

One of the most common modus operandi that fraudulent roofers adopt is to send door-to-door salesman with the promise of a free roof inspection. Under the disguise, the salesman get on your roof, and either fabricate damage that resembles storm damage, or show you a roof damage photograph from another home as proof that your roof is damaged. They fabricate ample damage to ensure the roof gets covered by the insurance company. Avoid offers of free roof inspection from unsolicited ‘snake oil’ salesmen to stay on the safe side.

Also known as roofing gypsies, out-of-town storm chasers travel around the country “chasing” storms looking for opportunities to exploit homeowners. They pay attention to weather forecasts on the areas that will experience hail or wind damage and get ready to move in as soon as the damage is done. They go looking for homeowners with damaged roofs and offer their services with the lure of a free inspection. They accept payments and give a semblance of starting the work, all the while checking where the storm will hit next, before they just disappear from the scene.

Dishonest roofing contractors often resort to ridiculous sales tactics. They may show up in a neighborhood where roofing work is underway to lure homeowner with special deals or ridiculously low rates. This way they pressurise homeowners into deals, making them enter legally binding contracts on the spot. Most of the salesmen seldom fulfill their part of the bargain, and leave you smarting from losses.

Some dishonest roofers try raising the budget for the repair work after they have started working. This kind of scam or deal is often referred to as the “elevator ride.” The contractor initially offers a low bid for the service, so that jump into the agreement without giving the issue much thought. Once the work begins, they introduce several unforeseen problems and unexpected costs, such as increased cost of materials and unearthing of new damage that wasn’t addressed previously in the contract. They threaten to leave the work midway if additional payments are not made forcing you to inflate your budget.

The unearthing of roofing scams by “The Watchdog” highlights a real danger facing Dallas homeowners in times of need. Staying alert and advising your loved ones and neighbors on the scams is one way to immunize the Dallas community from bogus and unscrupulous roofers roaming around like vultures. North Texas Roofing Contractors Association is a reliable platform to check the authenticity of any local roofing contractor to avoid scams. While the news on dishonest roofers is cause for concern, Triumph Roofing and Construction is a seasoned roofer you can trust for exceptional workmanship, timely delivery, and sticking within budgets. We recently won our third- in-a-row Best roofer Award and are listed with the NTRCA. You can reach us by filling out our contact form or give us a call at 972-332-1766.

Why Not Speak to Our Experts?